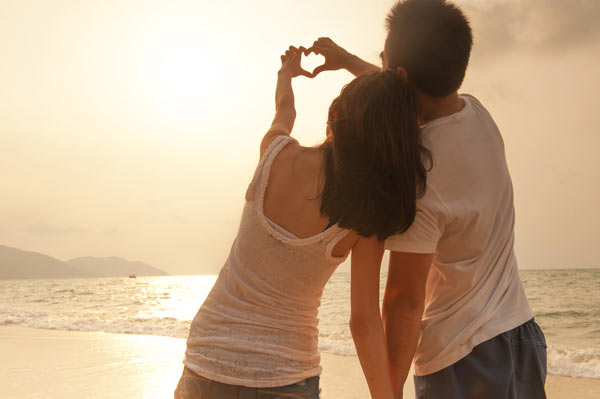 The popularity of a leasing land, buying or building homes and leasing condos and apartments in Thailand is undeniable but the reasons for doing so are as diverse as the many nationalities and personalities that do so. There are many different types of purchasers and developers of property in Thailand – here is a minor taxonomy of the species of investors and where they might be happiest to spend their hard earned dollars, rubles, yuan, euro and pound sterling.

Type One: The Romantic

One of the best features of Thailand is Thai people, and more than half of those are beautiful Thai women who don’t feel complete without a good man to call their own. The high instance of homosexuality and womanizing among traditional Thai men coupled with the perception among Thai ladies that Farang men are well endowed in both the wallet and other areas (not to mention that our lighter skin is a mark of beauty in Asian cultures) makes westerners highly desirable partners. Add to that our modern outlook on women’s equality and you have a winning combo for a life partner. And if you want to live the family life you need a family home.

The Romantic investor is therefore classified as a foreigner, usually male, who finds a partner in a Thai woman and decides to settle down. He’ll usually find his home in the Bangkok or Chiang Mai area and eschew the Pattaya area, though if his love’s family is in rural Isan then he will be found there as well. He will, if smart, do things the solid way: Leasing land for 30 years or more and having that lease registered with the land office. He will have his home built for him or buy a nice, modern-by-Thai-standards place and not rush into a decision. He has, of course, a life to build. This leads us to Type One Alpha: The Romantic And Co.

And Co. refers to his mother in law, perhaps father, and whomever else in the family wants or needs to stay. A Thai lady may expect you to build a house for her family and Isan is the place where this is most common. Cheap land leases, inexpensive labor and a culture where the daughter is expected to take care of the mother combine for some roads with nice big new houses labeled ‘foreign son in law street.’ These investors will occasionally have their own homes in Bangkok or elsewhere with their wife and leave the big modern house to their new family’s devices. If you like a big, loving family a body could find a worse route to go. So long as the love is real what’s the problem?

The Mogul is easily identified: He has a company, legitimate or shell, that exists to purchase property for short or long-term resale. Found in the more frue-frue areas of Bangkok and throughout the Pattaya area (though more concentrated in Pattaya center and Pattaya nua) the Mogul expects to get rich quick. Some have succeeded, some have failed, and many more are holding their positions. If you see a development with ฿1.5M condos going for ฿4,000 a month, chances are the owner is a mogul. Very likely he or she owns or intends to own a Scuba business, fishing charter, strip club or other business in Thailand and is diversifying their holdings. Sometimes savvy, sometimes sad the wise Mogul is currently taking a long position in most of Thailand.

Expatriates, and more often than not Australian, the retiree is often only semi-retired. Living on one of the nicer, less touristy Islands (or owning a bar on one of the more touristy places), the Retiree just wants comfort for his declining years. And who can blame him? He doesn’t care too much about the property values, what he wants is nice neighbors, a good base infrastructure and modern amenities. Being Australian, aircon isn’t all that important but steady electricity for the beer fridge absolutely is. Being semi-retired, and often small business owners, steady electric is also of paramount importance for their often internet run business. The retiree can be found anywhere there are good bars and a large expat community.

The True Expatriate can be from any nation. He could be a romantic or a mogul and intends on becoming a retiree. He is in Thailand working for a multinational corporation, starting a family, running his own business(es) and making sound, long-term investments. The True Expatriate will buy land when it’s cheap, buy and develop property meant to be held onto and milked for years or even decades and wants to get rich slowly. He feels that wealth is not a toy but a means of providing for his family and that business is meant to benefit not only himself but his employees and the people in general. The True Expat is likely the wisest and most fruitful of all foreign land investors in Thailand… because he has the backing and time to do things the right way.